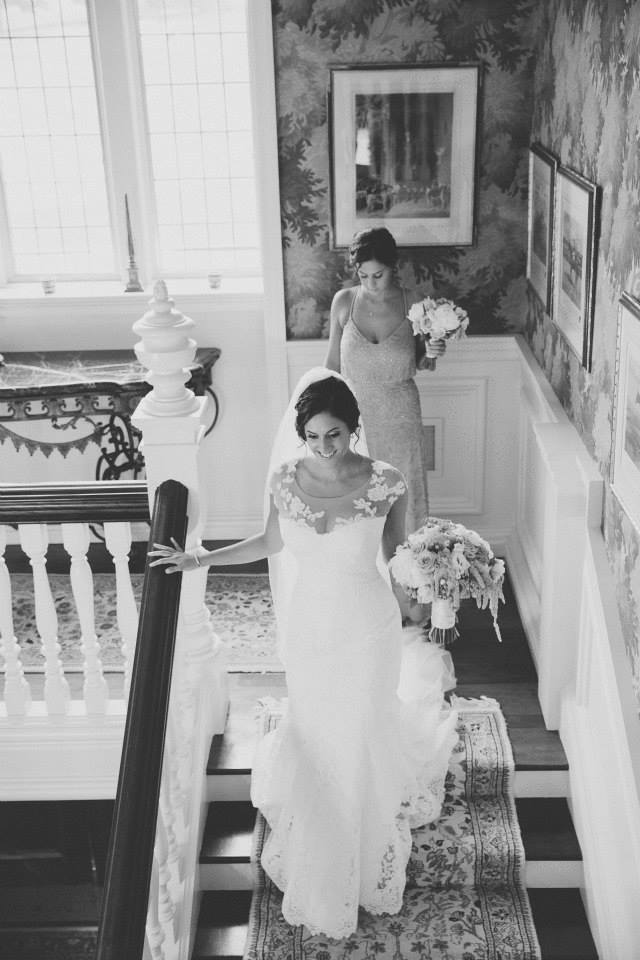 it’s my birthday!! I’m 29 years old today, and this blog is officially back up and running!

and no, this isn’t some April Fool’s joke (because you can probably guess that I’ve been the butt of many April Fool’s jokes in my life.) I had to stop posting, because I got my second cookbook deal at the end of the summer and had to write feverishly for the next 4 months (I’m still writing/editing). thus, this blog launched at a very inopportune time, but now – it’s BACK!

I’m so excited to bring alissandrab back – I have SO much to say, share, show, and I don’t want to dilute Inspiralized with all of that.

my goal is to post 2 times per week here on alissandrab – I’m going to hustle to make that come true! I apologize in advance to Lu, who will officially become an Instagram husband.

for today’s post, I’m simply going to share a list of things I want to achieve in the last year of my 20s. I’m actually not fearful of the big 3-0, I’m kind of looking forward to it – I think women are most beautiful, confident, and interesting in their 30s. I’m starting to truly leave the bullsh*t of my 20s behind and finding my true Sasha Fierce.

things I want to do before I turn 30

what would you add to this list for yourself? 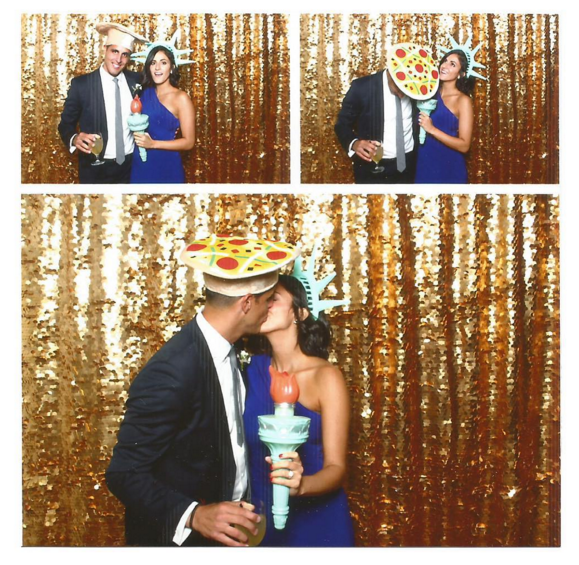 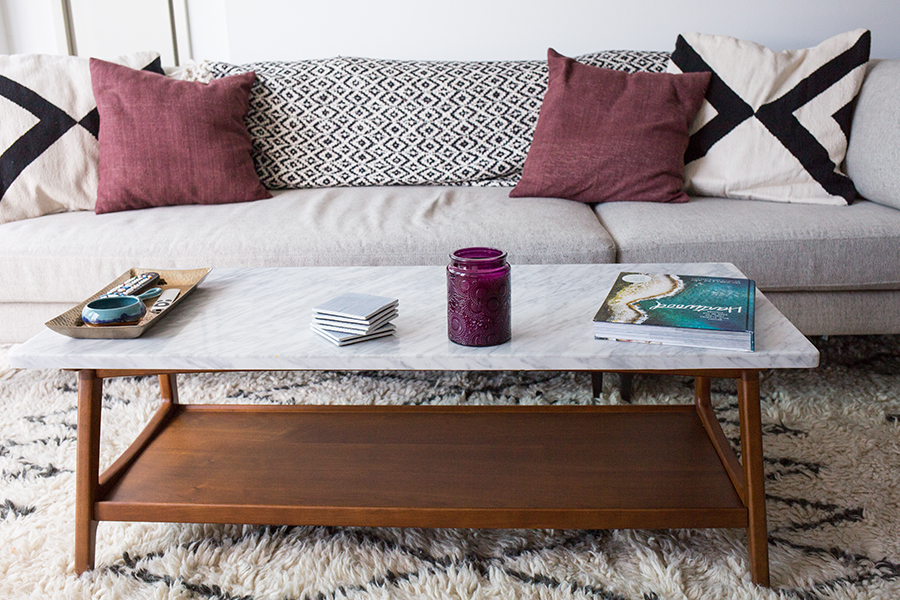 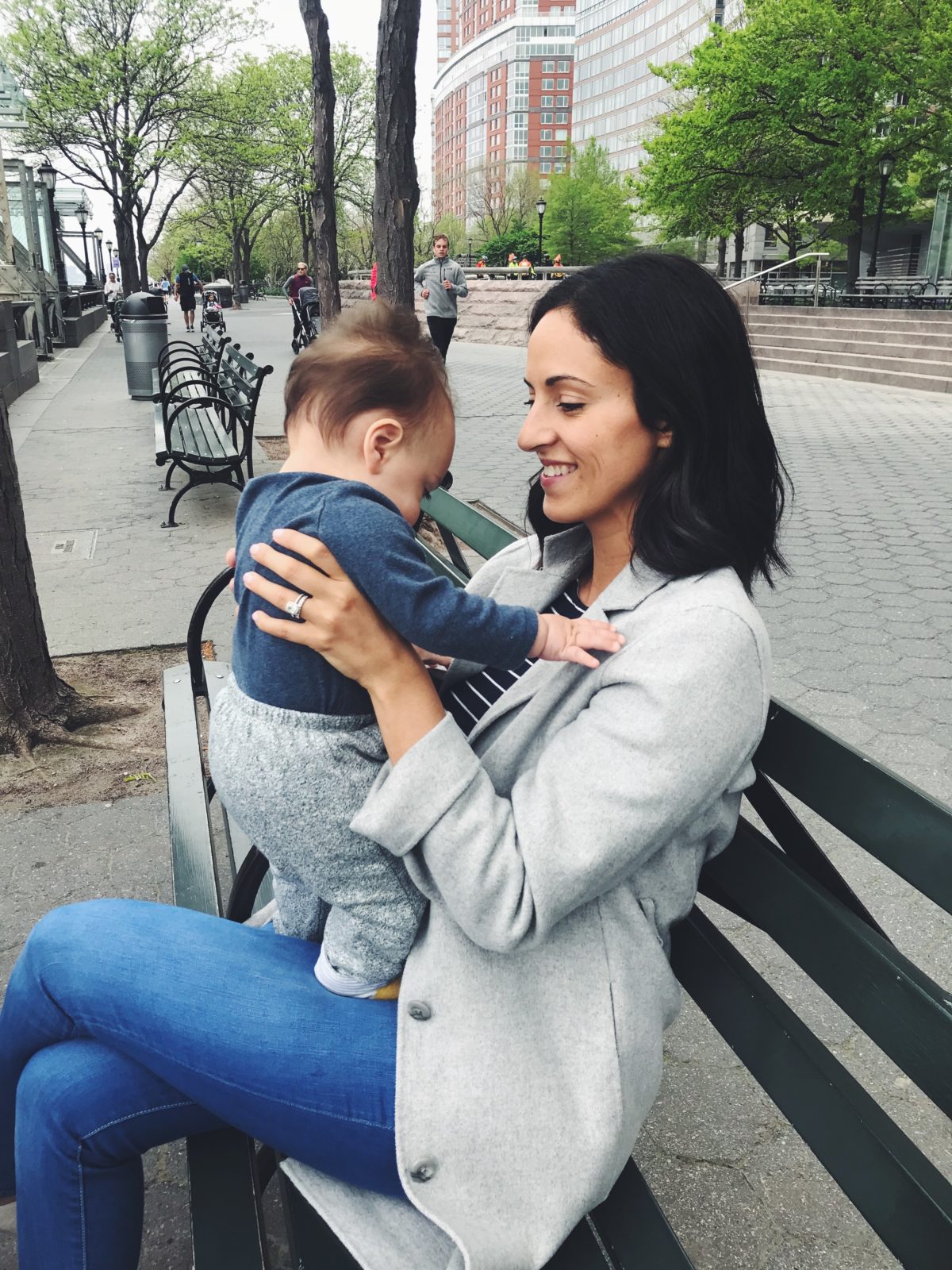