my must-haves and favorites: for baby play

what I quickly realized days after giving birth is that I should have purchased LESS for the baby. every baby is different and despite your friend telling you, “this product will SAVE your life!”, that product may not apply to your baby.

for instance, take swaddling. from the first day he was born, he hated having his arms tucked in and swaddled. he’d wiggle and wiggle until he could free his arms. he loved sucking on his hands and loved having them by his face, for comfort. THUS, all of the swaddles we bought that tucked the hands in did not work.

so, my biggest piece of advice is to buy lightly and then figure out what your baby likes. you’ll find out immediately – babies are not indecisive, they know what they want and they let you know!

BUT, I think there are some products that are universally helpful for new mama life (like a stroller, a monitor, etc) and I’ve listed them here in a master list that I will keep updated. there are some of my personal favorites with Luca, so in case you want to buy it all and be battle-ready (as Lu likes to call it) or just don’t know where to start and need some guidance, then here’s what my son and I have loved: 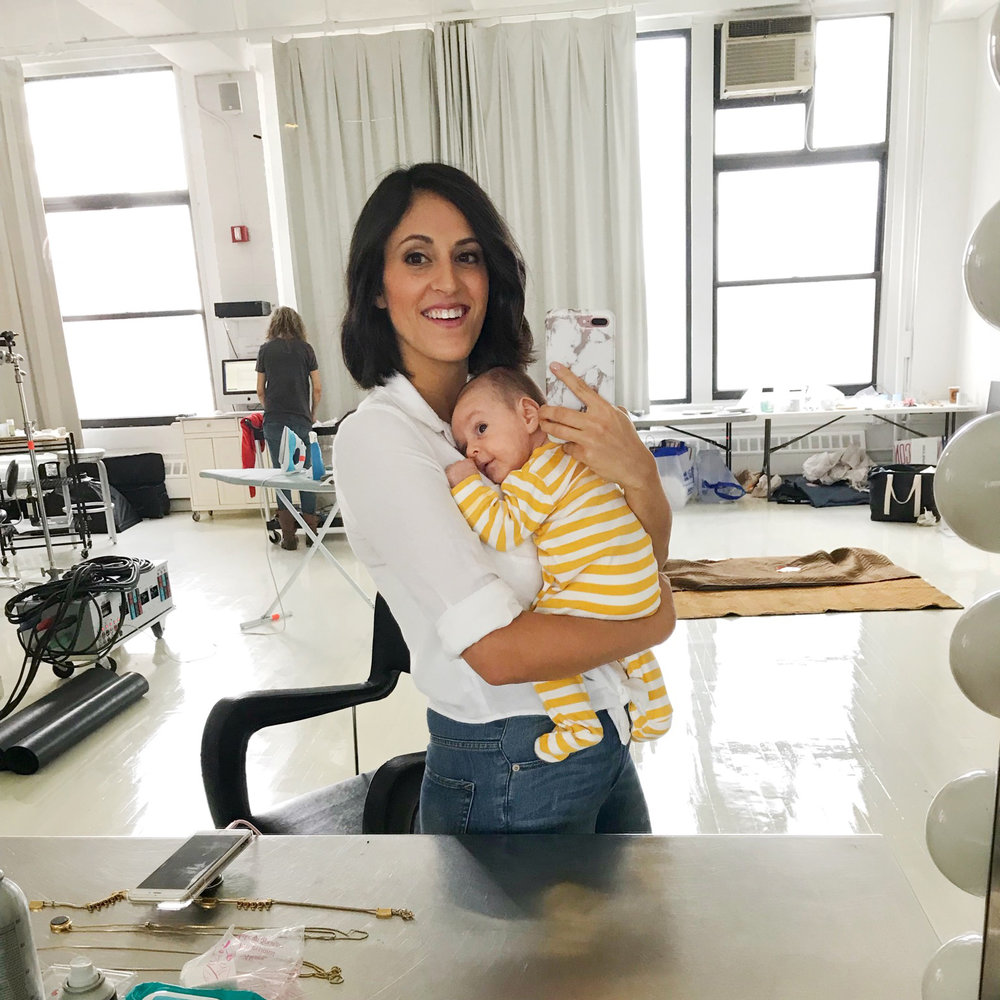 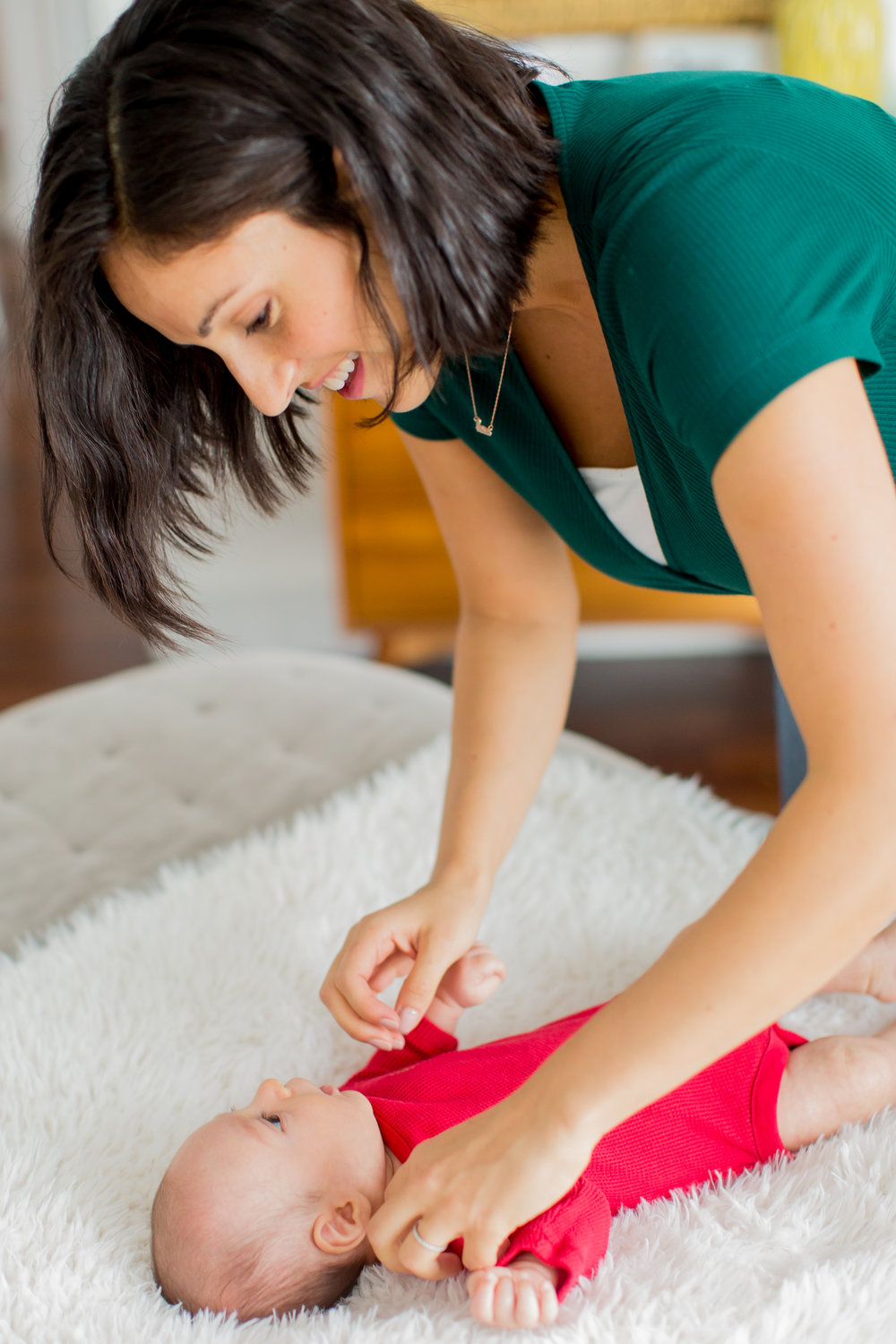